40 Hours for the Forty Acres

The University of Texas Press is dedicated to publishing books and journals that matter and educate; publishing good books is a public responsibility and a key component of higher education.

The University of Texas Press is a book and journal publisher—a focal point where the life experiences, insights, and specialized knowledge of writers around the world converge to educate students; advance scholarship in the humanities and social sciences; and deepen our understanding of history, current events, contemporary culture, and the natural environment. Since it was established in 1950, the University of Texas Press has published more than 3,000 books, and currently publishes approximately eighty new books and thirteen journals each year.

What We're Fundraising For

When you donate to UTP, your dollars will directly support first-time authors in the publishing process. Authors face a range of expenses on the road to publication, from the licensing of illustrations to the creation of an index and other key parts of a book. First-time authors typically have access to fewer institutional sources of support. By supporting the scholars who write books and journal articles, your generosity helps the University of Texas Press reach a broad audience of readers and researchers around the world.

Your donation supports the ongoing work of the University of Texas Press on the 40 Acres and far beyond. Our books and journals programs offer the foundational research and analysis used by policymakers, opinion leaders, journalists, researchers, and influential writers and commentators, and we make this research—generated by university faculty and scholars outside the academy—available to the broader public. The publications of the University of Texas Press truly change the world.

In addition, UT Press publishes books of general interest for a broad audience of readers on a variety of subjects, including history, current affairs, the visual arts, music, and food, among others. As part of our mission to serve the people of Texas, we also produce books on the history, culture, arts, and natural history of the state.

Our publishing programs in the humanities, social sciences, and natural sciences extend far beyond the borders of Texas and even of the United States. We count among our authors some of the most respected scholars and writers in the hemisphere. Yet a rich source of literary material lies at our very feet on the university’s Austin campus.

The university’s reputation is built on its faculty, its nationally recognized centers for advanced study, and its renowned archives and collections in literature, history, art, and the sciences—sources on which the press has drawn for decades. UT Press regularly collaborates with the university’s Dolph Briscoe Center for American History, Center for Mexican American Studies, Center for Middle Eastern Studies, Harry Ransom Center, Institute of Classical Archaeology, Jack S. Blanton Museum of Art, LLILAS Benson Latin American Studies and Collections, and the Schusterman Center for Jewish Studies.

Thank you to everyone for another amazing campaign! Below are the challenge winners for the final hours of the campaign!

Time for Another Surprise Challenge

40 to the 40 Surprise Challenge 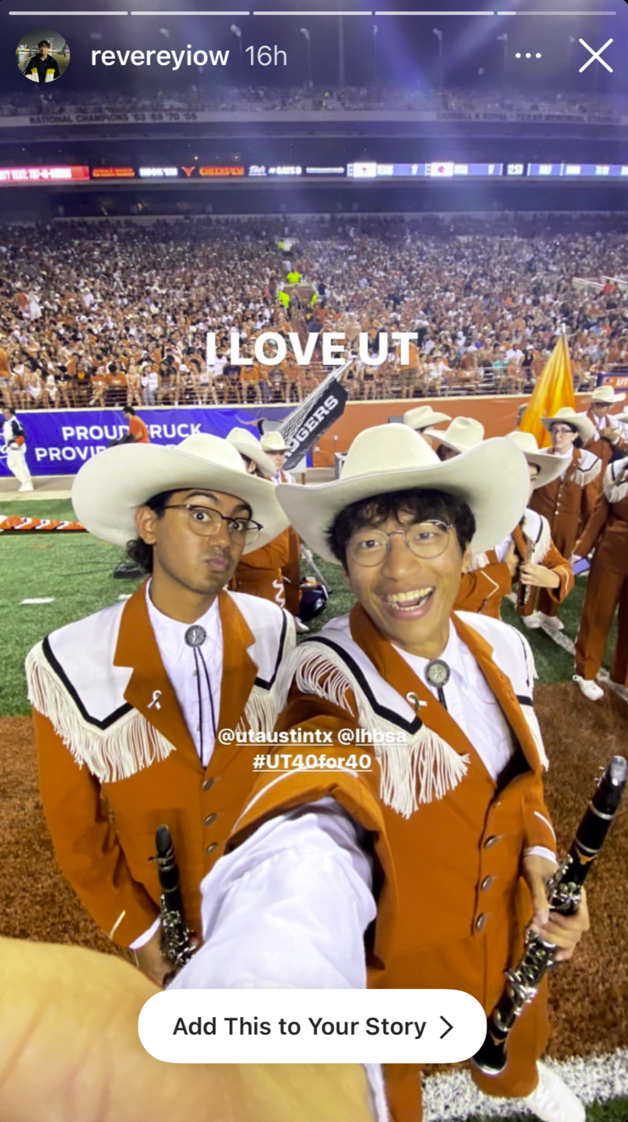 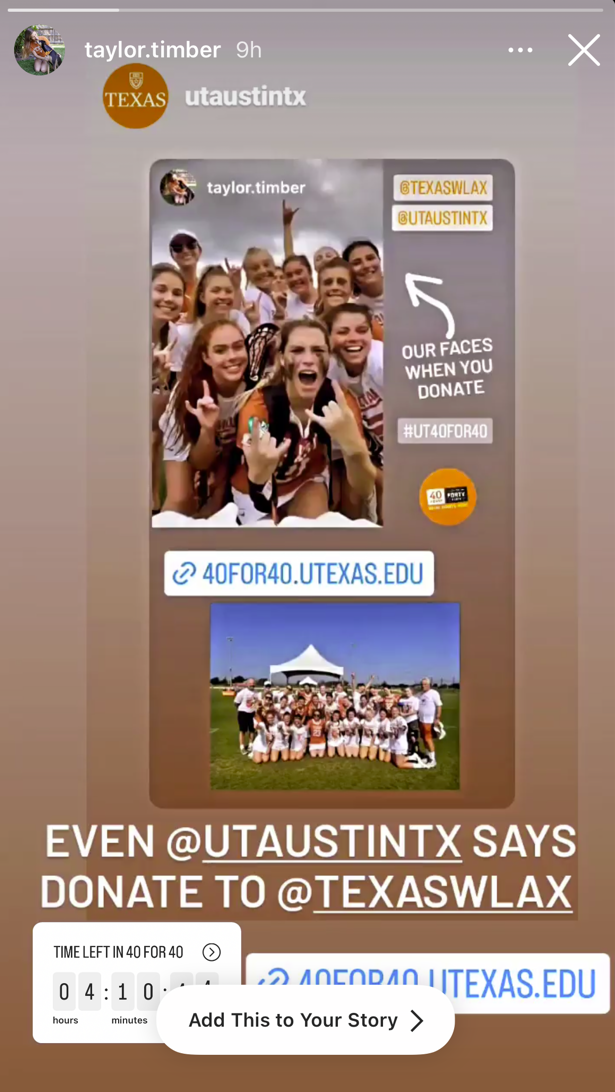 State & International Challenge Winners - Check your donor wall these have been awarded!

Get your UT Sticker Now!

Make your gift between 5 and 7 p.m. Central and we'll say thanks by sending you a Forty Acres sticker and display your Longhorn pride everyday!